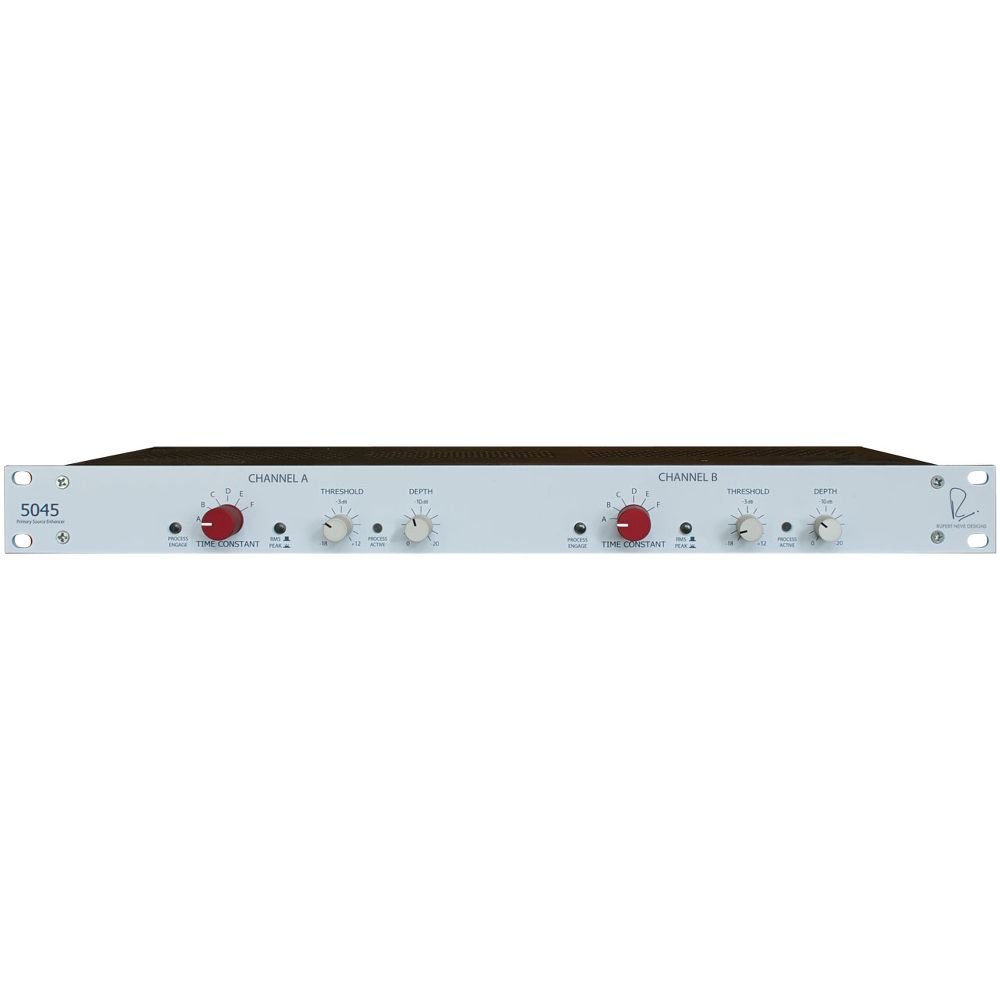 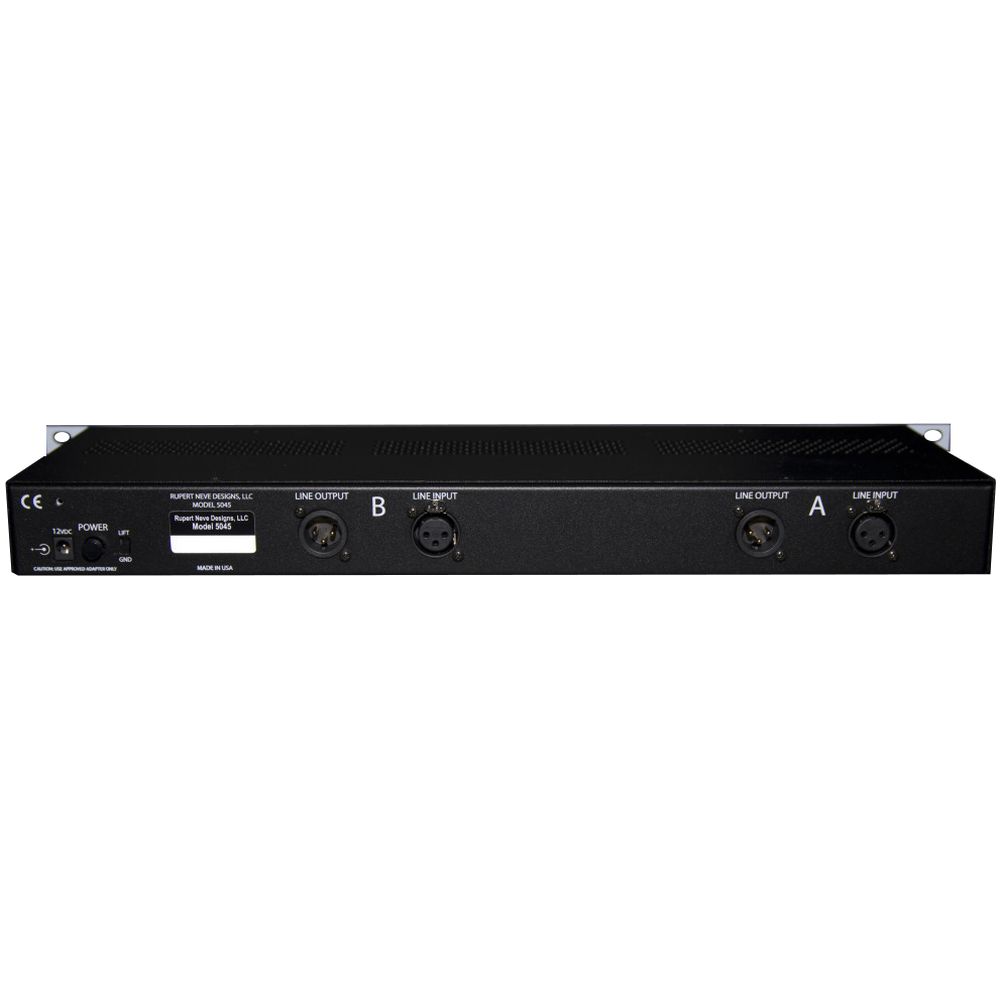 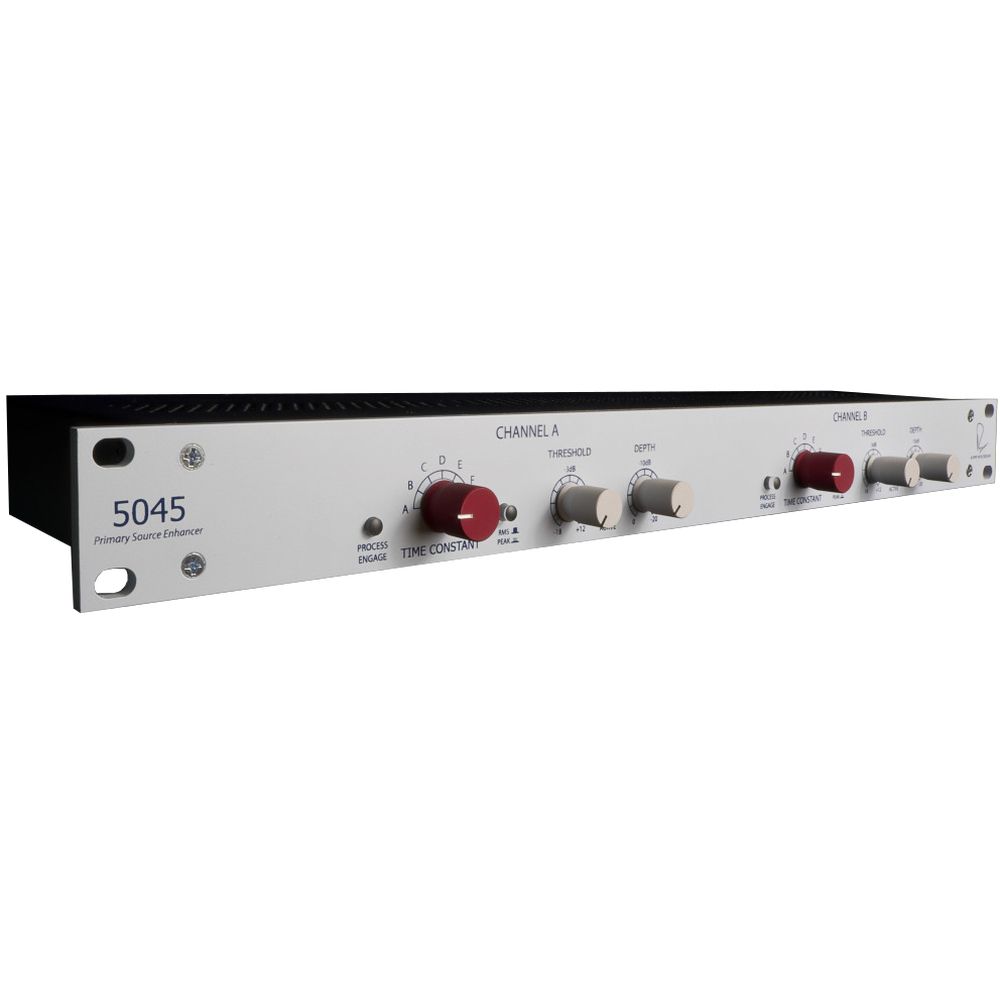 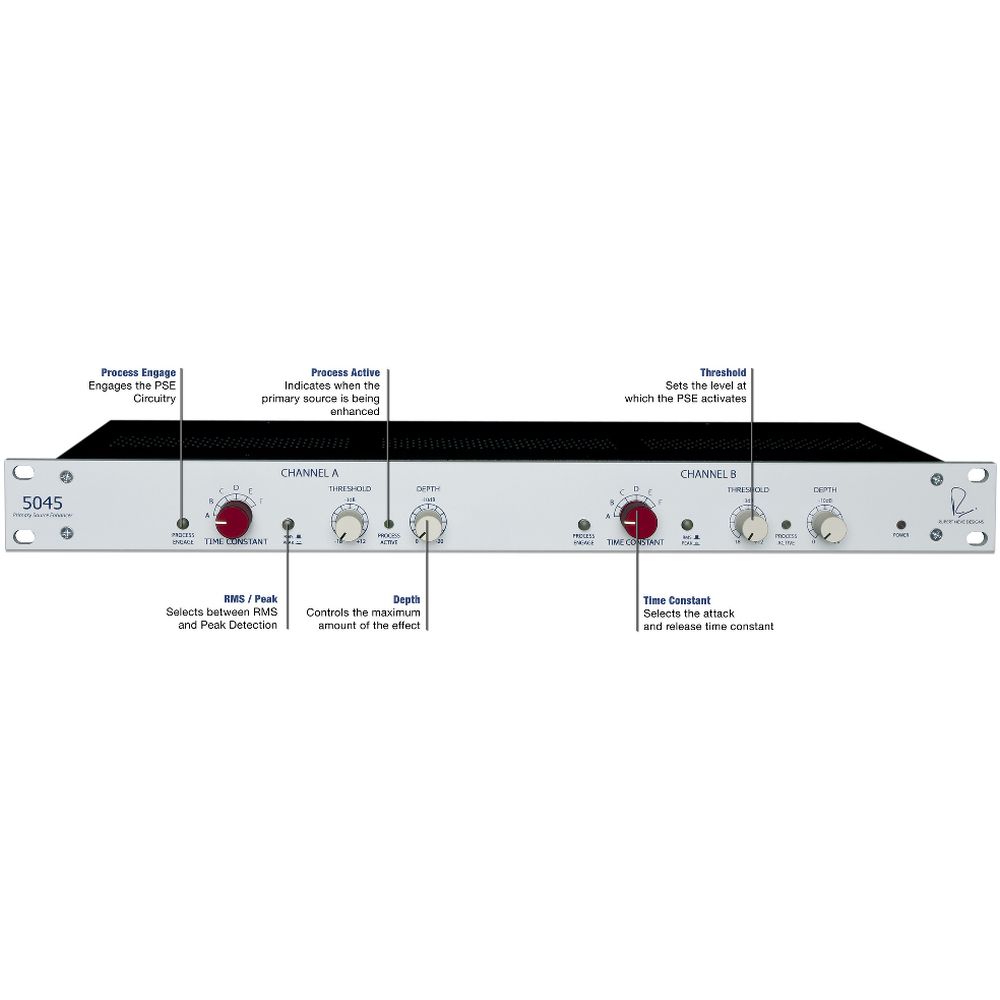 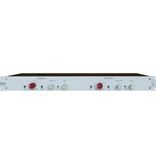 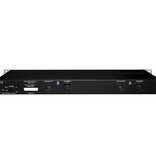 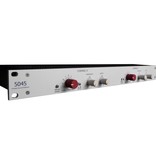 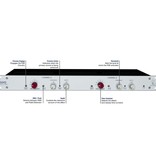 The 5045 Primary Source Enhancer is exceptionally useful at reducing feedback without negatively impacting the sonic integrity of the source signal, effectively increasing the level a microphone can be raised before feedback occurs in a live sound environment by up to 20dB. With controls that are very simply laid out and generally require minimal adjustment, the 5045 is an invaluable tool for churches, stadiums, performance halls, or any venue where feedback is problematic.

The 5045 shares some traits with conventional “noise gates”, but operates on a different principle. One common aspect is that both begin to attenuate when the level of a signal falls below a certain user-defined threshold. The 5045 senses when someone is speaking or singing into the mic and allows the signal to pass through, and senses when the person has stopped talking or singing and reduces the gain appropriately, which helps reduce the system’s tendency to feed back. Most importantly, the 5045 does not require filtering and digital processing to achieve significant benefits.

The Depth Control
The “DEPTH” knob sets how much attenuation is applied after the signal falls below where the “THRESHOLD” is set. “0” implies zero attenuation. “-10 dB” is moderate attenuation and reasonably safe from accidentally chopping off a word or part of a word. “-20 dB” attenuates deeper but might be a bit choppy. Setting the “DEPTH” control so that it does not chop off bits of quietly spoken words while fighting a difficult feedback problem is the goal, especially with singers that sing quietly one moment and loudly the next while demanding loud monitors.

The Time Constant Control
The “TIME CONSTANT” control is designed to help prevent choppiness in some situations and stop feedback in other situations. It mostly sets how quickly the attenuation occurs in the quiet sections between words or sentences. “A” is the fastest and “F” is the slowest. “A” will quickly soften the level which can be advantageous when the singer is consistent and feedback howl is challenging. “F” is the safest in terms of slowly fading down, but might be a bit slow fading up again, and might be a bit slow for controlling some pesky feedback situations. “C” and “D” are moderate settings that should fit many situations and generally fade down slow enough so that the ends of words are not affected, yet fast enough to control feedback. Choose the most appropriate time constant that doesn’t soften the beginnings and endings of phrases, yet still diminishes the feedback and “boominess” of the signal.

The RMS/PEAK Switch
Similarly, the “RMS/PEAK” button allows some finessing of the timing of the 5045. With the “PEAK” button pushed in, the 5045 will return to normal level from attenuation very rapidly. This may help prevent the beginnings of some words from being cut off. (It also opens the door for some creative dynamics-shaping if one uses the 5045 on musical instruments.) With the button set to “RMS”, the 5045 will behave moderately slower, but with a greater deal of perceived “musicality”. In this mode, it is relying on the “average” signal level rather than merely the loudest and briefest peaks.