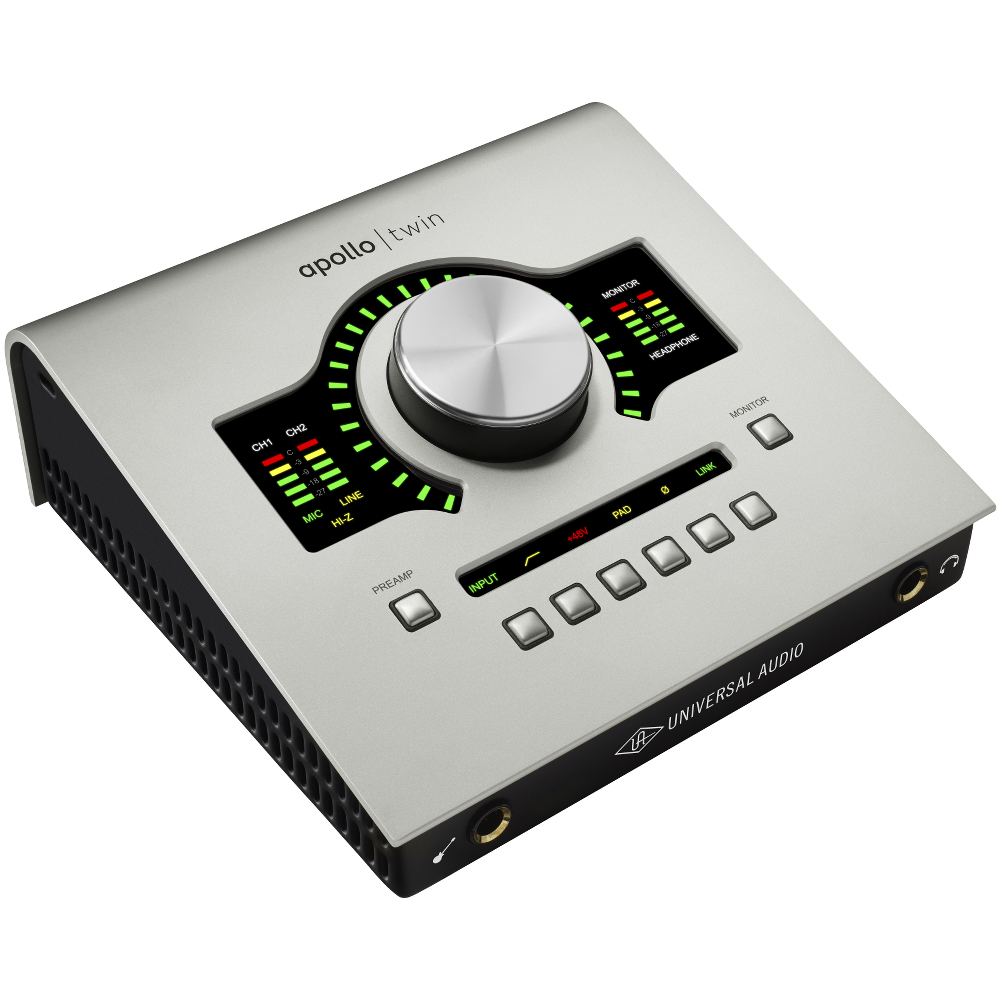 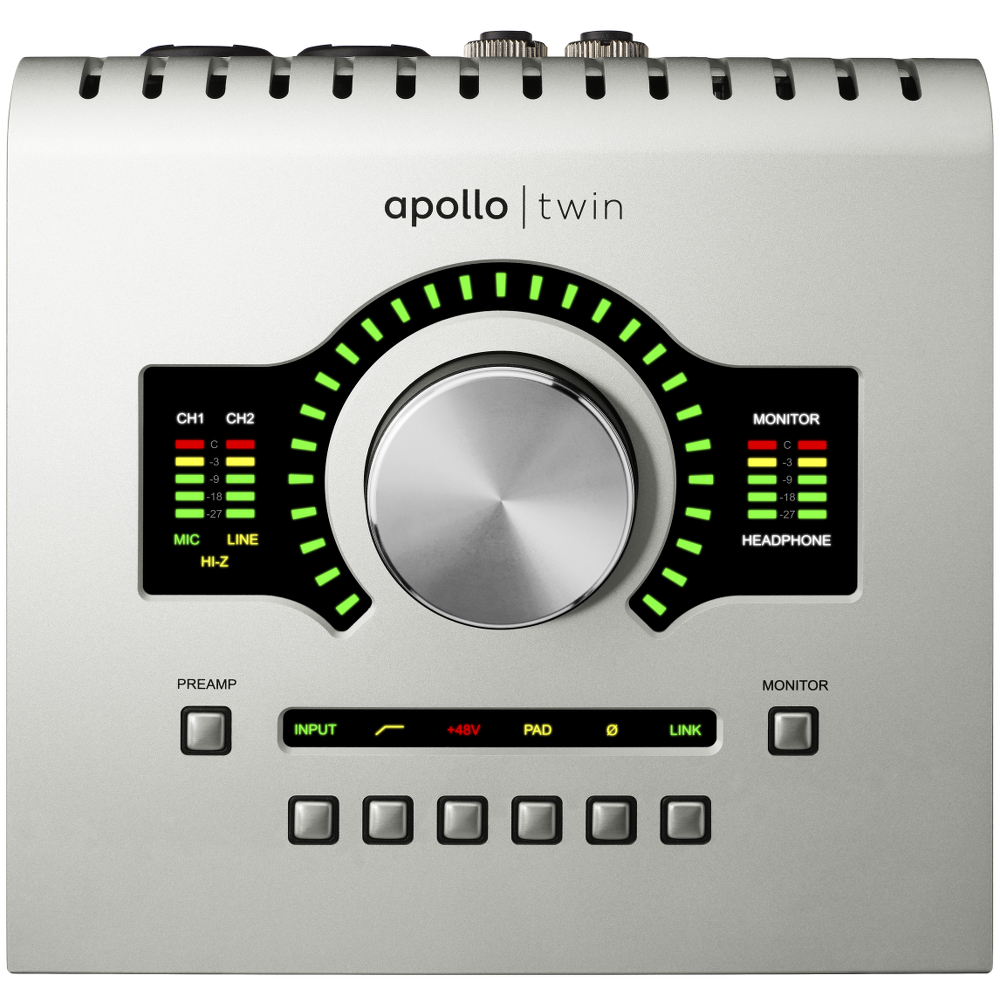 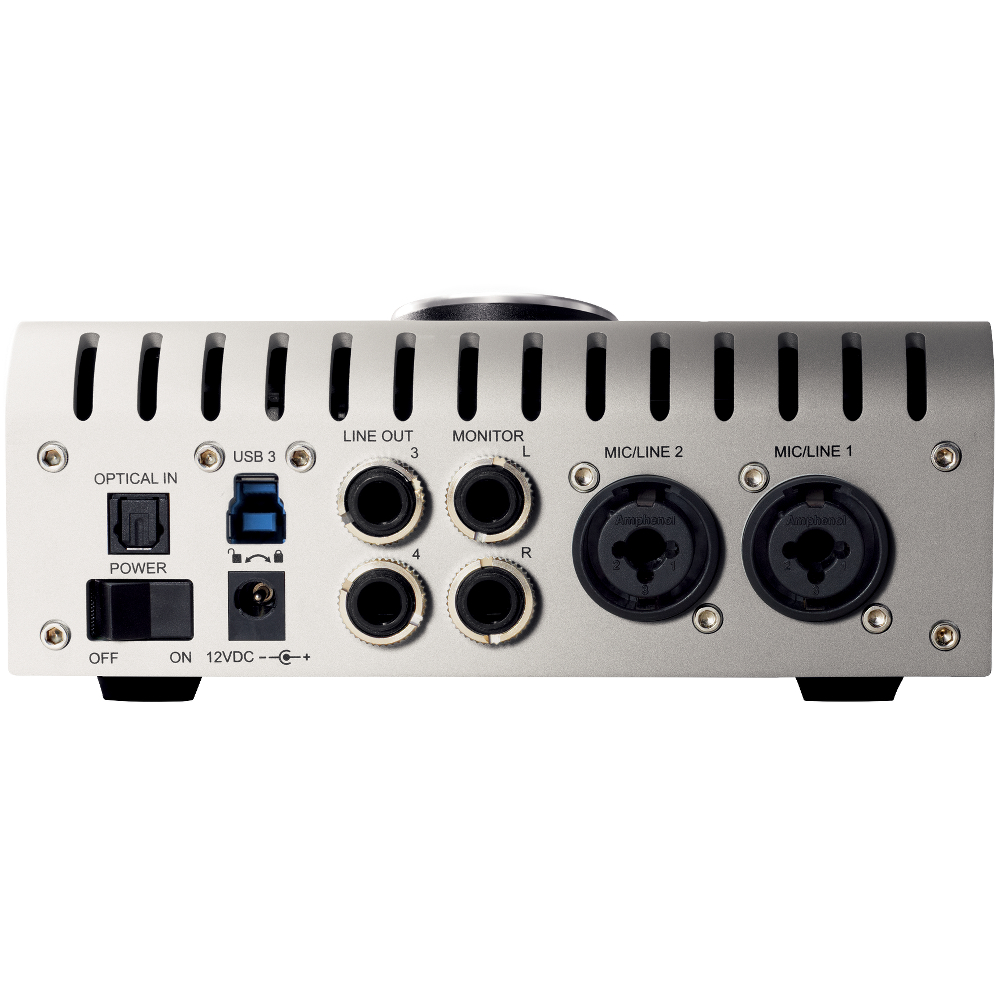 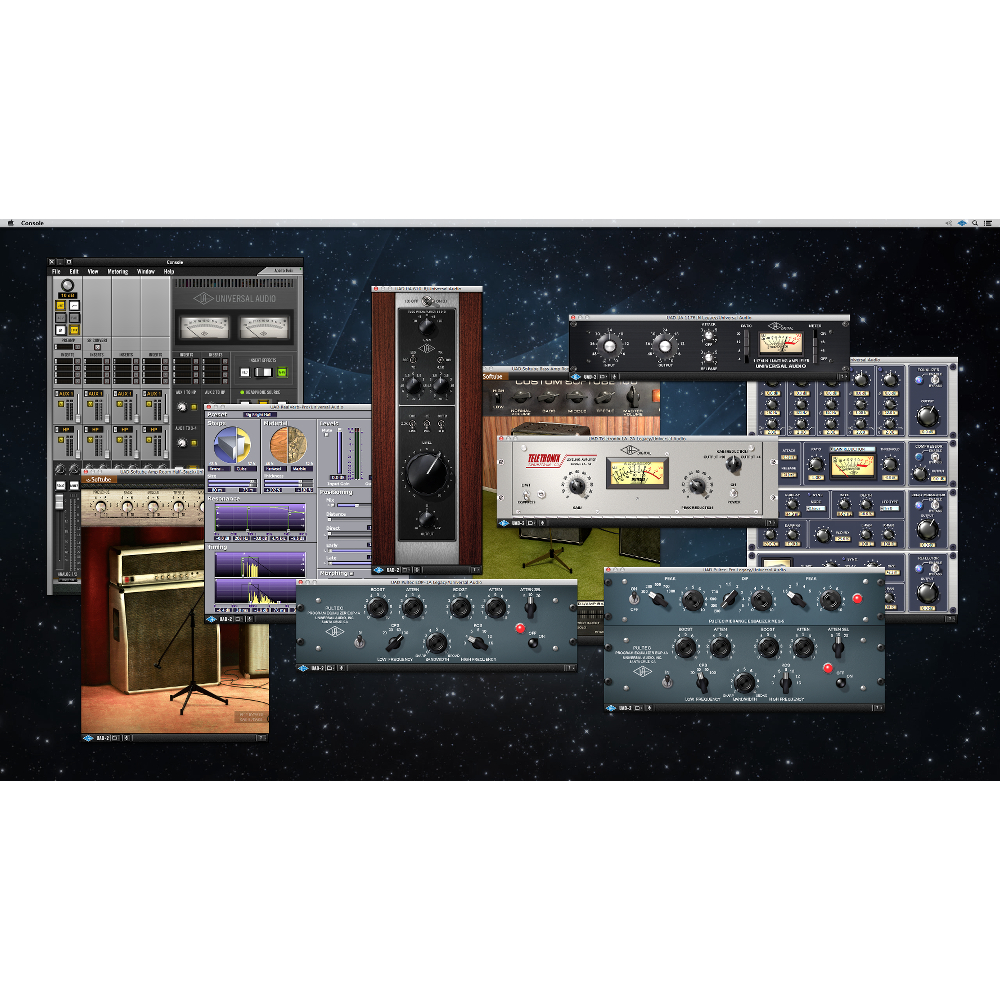 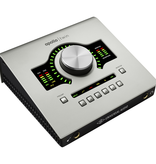 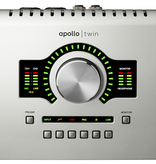 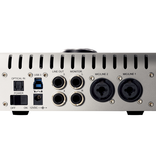 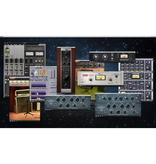 A Complete Analog Studio with Realtime UAD Plug-In Processing
Imagine having access to a classic analog recording studio, right on your desktop. Apollo Twin USB lets you record and mix through the full range of UAD Powered Plug-Ins — including vintage EQs, compressors, reverbs, tape machines and more — at near-zero latency, regardless of your audio software buffer size. The key to its analog magic is onboard UAD-2 DUO DSP Processing, which powers the UAD plug-ins while reducing the strain on your host CPU. Apollo Twin USB includes the "Realtime Analog Classics" plug-in bundle.

Track Through Classic Preamps Using Unison™ Technology
Unison technology allows Apollo’sTwin USB’s mic preamps and front-panel DI to sound and behave like the world's most sought-after tube and solid state preamps, guitar amps, and stompboxes — including their all-important impedance, gain stage "sweet spots," and circuit behaviors. Based on breakthrough integration between Apollo’s analog inputs and its onboard UAD processing, Unison lets you track through a range of colorful emulations from Neve, API, and Marshall with amazing tone.

Easy to Use with Any Mac DAW
Apollo Twin USB is compatible with major DAWs, including Pro Tools, Cubase, Ableton Live, and more — allowing seamless integration no matter what recording software you use.