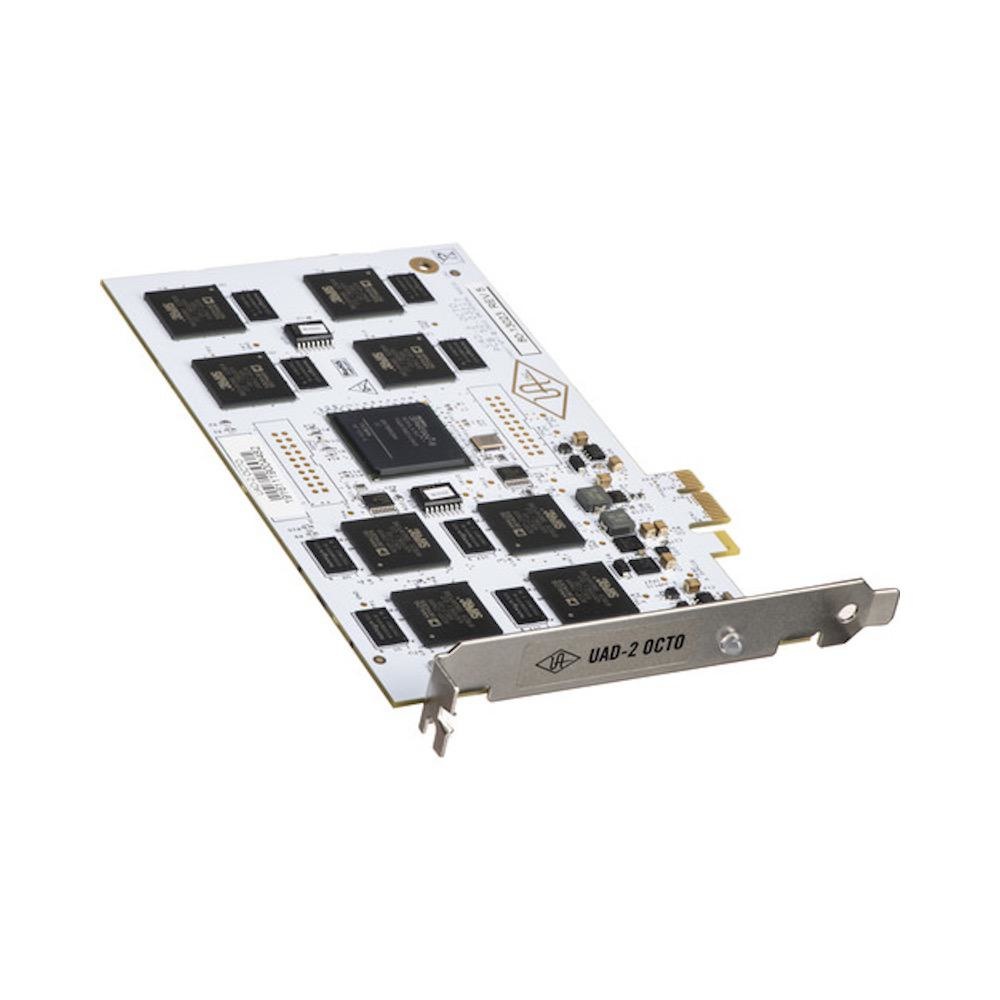 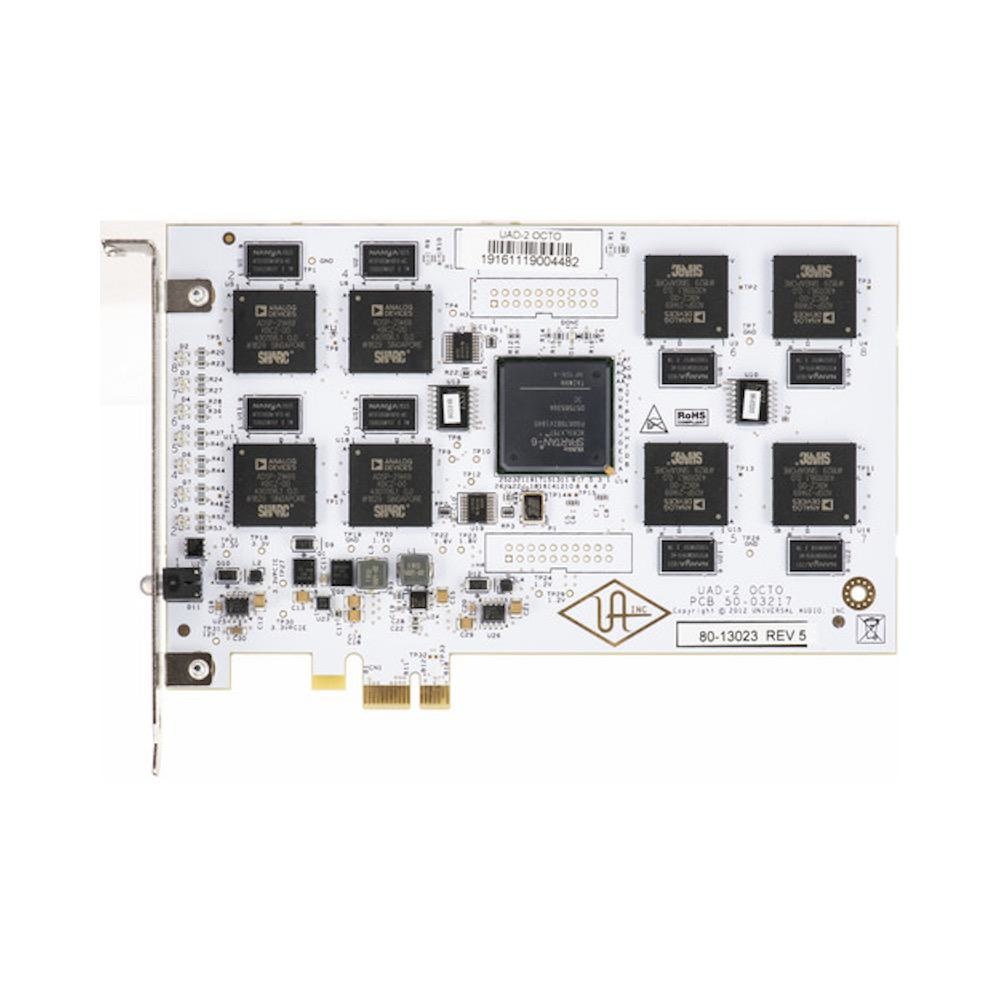 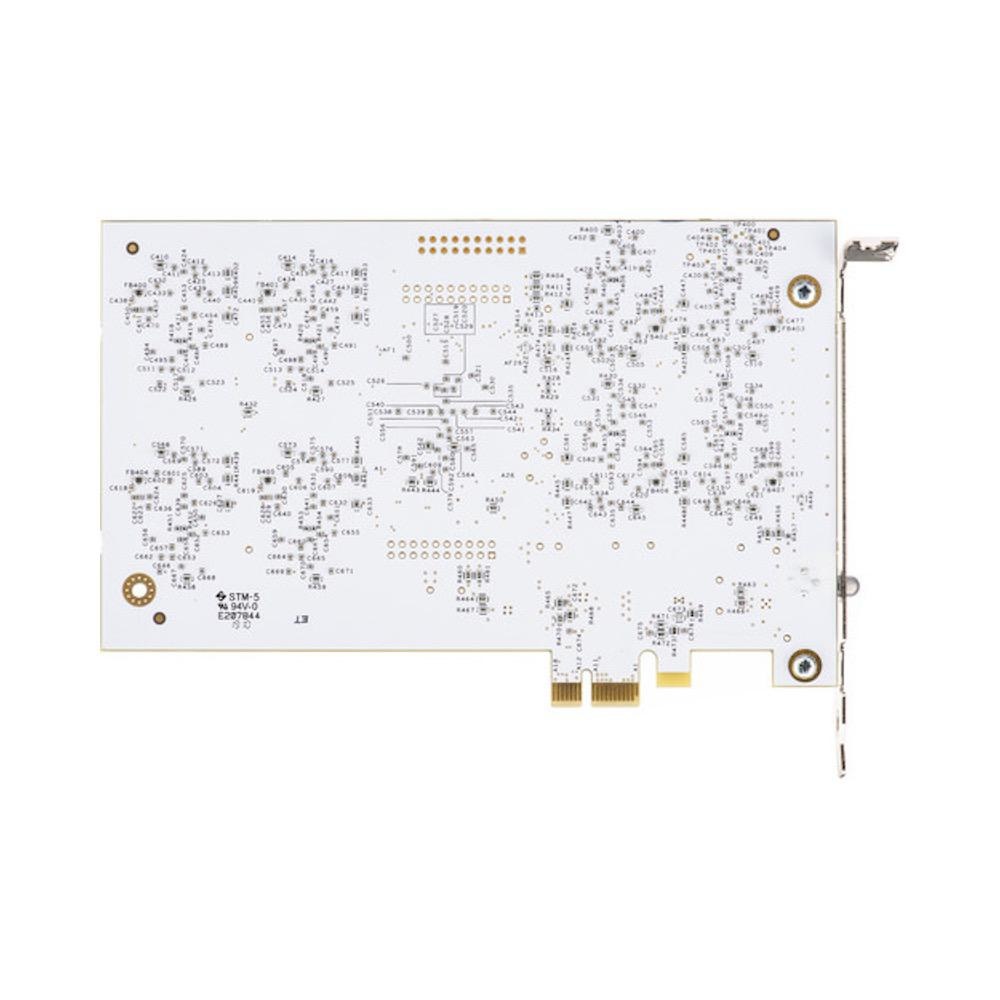 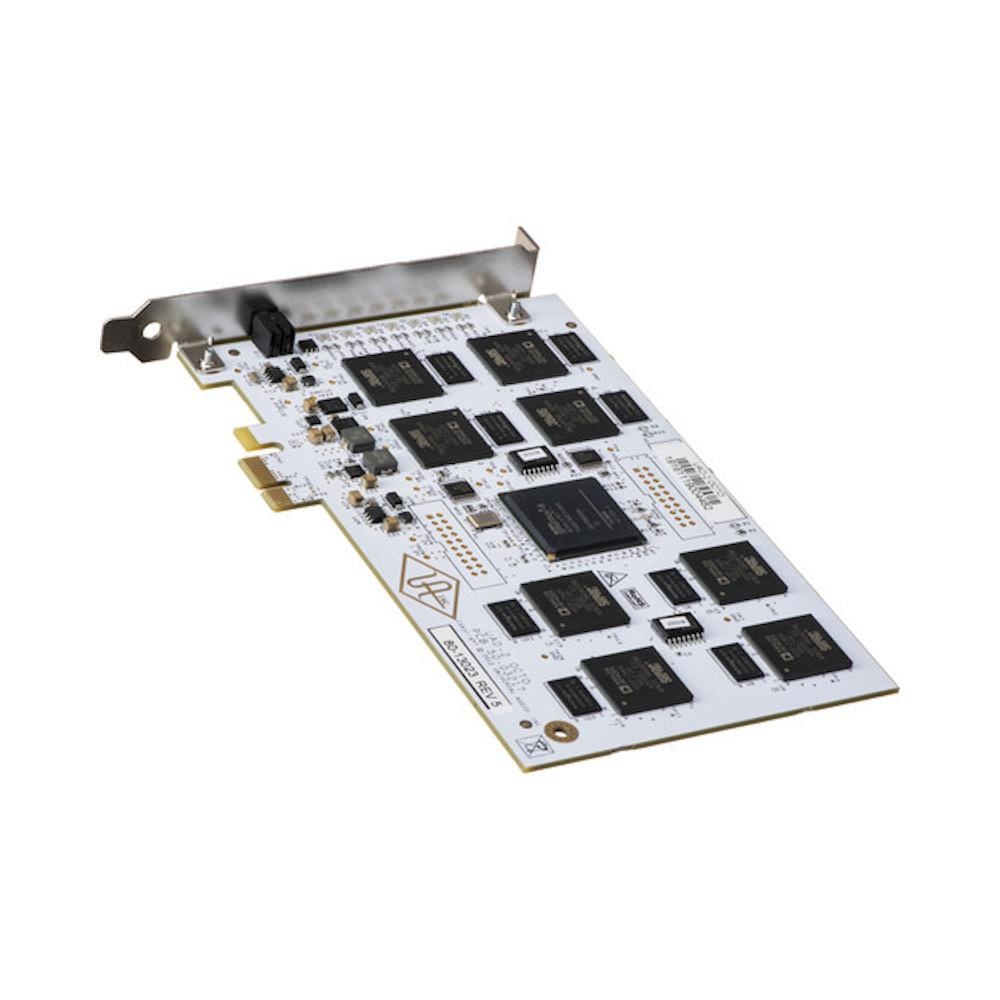 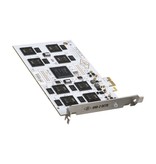 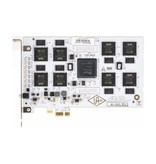 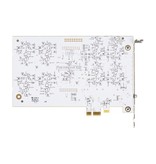 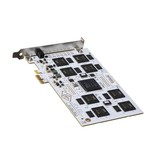 The card easily installs on Mac and Windows workstations equipped with a desktop tower or a PCIe-to-Thunderbolt expansion chassis. Featuring eight SHARC processors, it supercharges your workstation and integrates with other UAD-2 devices including UAD-2 Satellites, other UAD-2 PCIe cards, and Thunderbolt-equipped Apollo audio interfaces if you need to create an expanded system for dense and complex mixes.

The Ultimate 8 edition goes to the extreme by giving you a staggering 104 UA-developed plug-in titles spanning across multiple categories—the selection and sonic versatility of a high-class commercial recording facility. It features a library of authentic analog gear emulations developed in collaboration with iconic manufacturers such as Ampex, Avalon, Lexicon, Neve, Manley, Fairchild, Studer, Fender, SSL, Empirical Labs, and more, using their exact original schematics and experienced ears. With its abundance of EQs, channels strips, compressors, delays, reverbs, and more, the collection brings the warmth of classic analog equipment into your DAW.