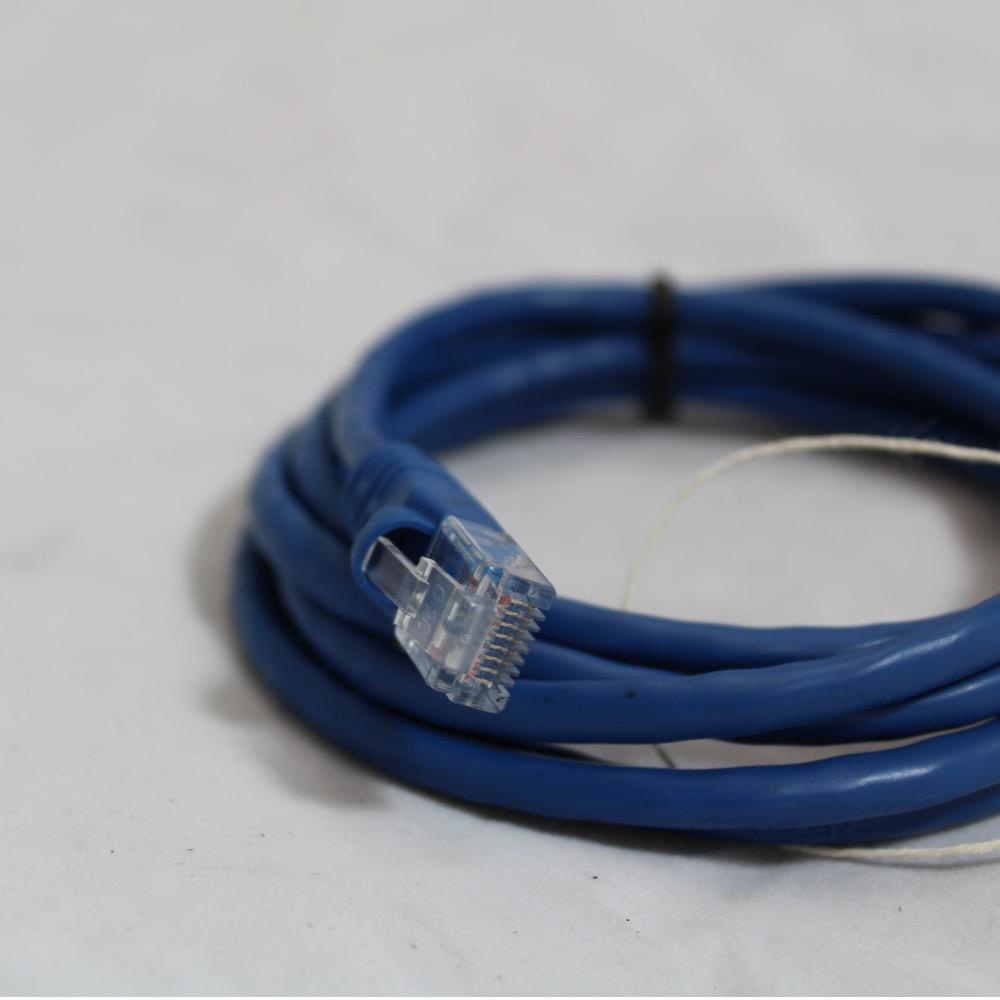 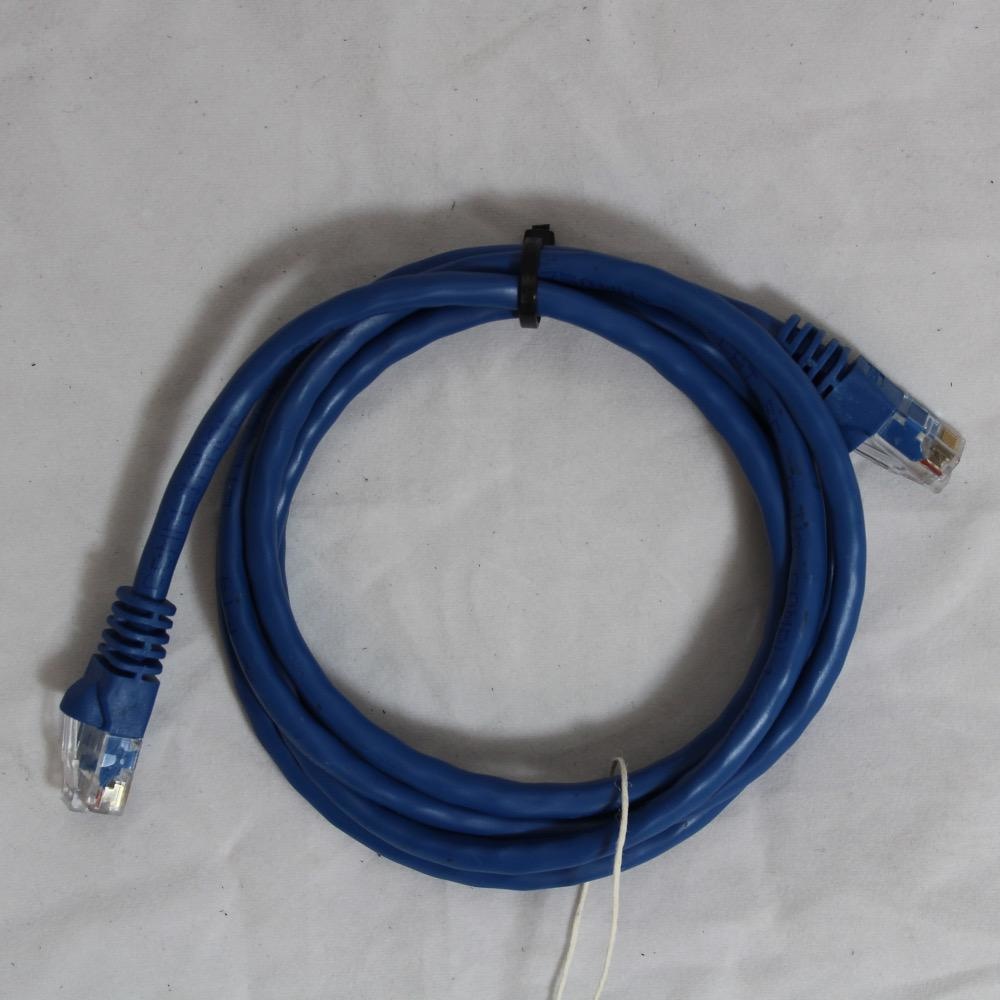 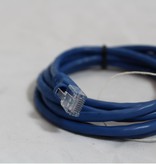 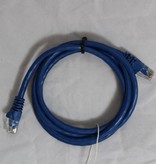 Unshielded Twisted Pair (UTP) cable is by far the most popular cable around the world. UTP cable is used not only for networking but also for the traditional telephone (CAT1). There are more than six different types of UTP categories and, depending on what you want to achieve, you would need the appropriate type of cable. CAT5E is the most popular UTP cable, it came to replace the well known coaxial cable which was not able to keep up with the continuous growth for faster and more reliable tele and data communication networks.

An improved specification to Category 5 was later introduced. By reducing noise and signal interference, CAT5E was capable of increasing rated transfer speeds to 350 Mbit/s over 100 meters. The new standard also required all cables to include four twisted pairs (all eight contacts). An optimized encoding scheme allows up to 50-meter lengths of CAT5E cable to perform at, or near, Gigabit Ethernet (1000BASE-T) speeds.

Add your review
0 stars based on 0 reviews
Add to wishlist / Add to comparison / Print
By using our website, you agree to the use of cookies. These cookies help us understand how customers arrive at and use our site and help us make improvements. Hide this message More on cookies »